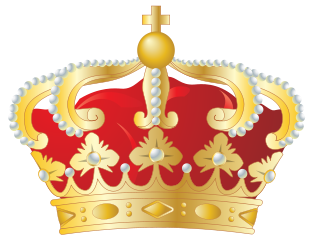 The first generation towns of the Yoruba homeland, which encompasses large swathes of the said country of Nigeria, Benin and Togo, are those with Obas who generally wear beaded crowns; the rulers of many of the second generation settlements are also often Obas, those that remain and those of the third generations tend only to be headed by the holders of the title “Baale” (literally means Father of the Land), who do not wear crowns and who are, at least in theory, the reigning rulers of people who do.

Coronation Of Olu Of Ileogbo

The procurement of a beaded crown for the Baale of lleogbo, dated back to December 9, 1995, will continue to ring loud in the mind of the people, mainly the actors in the struggle. It can trace the fuelling factors to the achievement of the educational and political understanding of the sons and daughters of the soil (lleogbo).

According to history, the influence of Hon. Johnson. Opakanmi, in 1980 he led other Princes, cannot be over-emphasized. Unfortunately, the late Baale Aderibigbe to wear a beaded crown was truncated by some external forces. The death of this Baale halted the struggle up till 1982. By 1991, Osun State was carved out of Oyo State.

The creation of Osun State galvanized the people of the town (Ileogbo) as the government was closed. The coming of a new king generated a renewed interest from various people. A new letter was written by the new Baale (Ali Adeleye, Akinmoyero. 11) referring to the truncated process. The Alaafin was consulted, and his intervention salvaged the situation as he wrote a letter to the then Oluwo of Iwo land, authenticating the right of Oba of Ileogbo to wear a beaded crown.

The then Oluwo presented the matter before Osun Traditional Council. Finally, on August 1, 1995, the council of Obas ratified it, and a Letter of Authority was presented by the then Military Governor of Osun State, Navy Captain Anthony Udofia. It allowed Oba Ali Adeleye to be the first king in Ileogbo to wear a beaded crown. To make the event memorable, Coronation Committee was set up ably headed by Chief R.A Nafiu, Mr R.A Asafa was the secretary, Hon Johnson Opakanmi was Treasurer with 25 others as members. The coronation was held on December 9, 1995.

Oba Alli Adeleye was officially and traditionally crowned by the Oluwo of Iwo land on the appointed day. All Osun State Council of Oba members headed by Ooni of Ife were in attendance. Oba Alli Adeleye assumed the seat in 1969 and died in 2002.

THE ALAAFIN OF OYO, IKU BABA YEYE, OBA LAMIDI OLAYIWOLA ADEYEMI III, JP., CFR., LL.D., on the 2″ of August 1991 directing the then Oluwo of Iwo to support the wearing of the beaded crown by Olu of Ilcogbo. 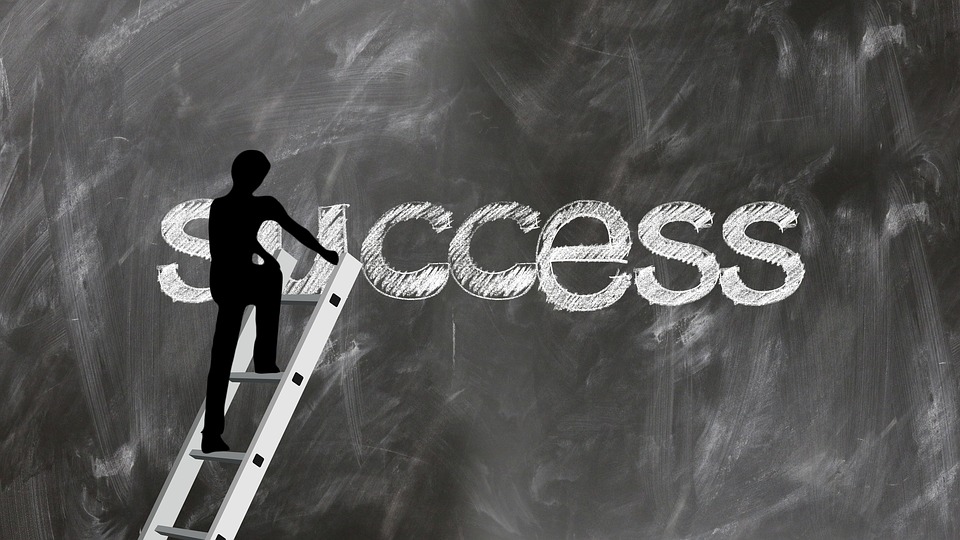 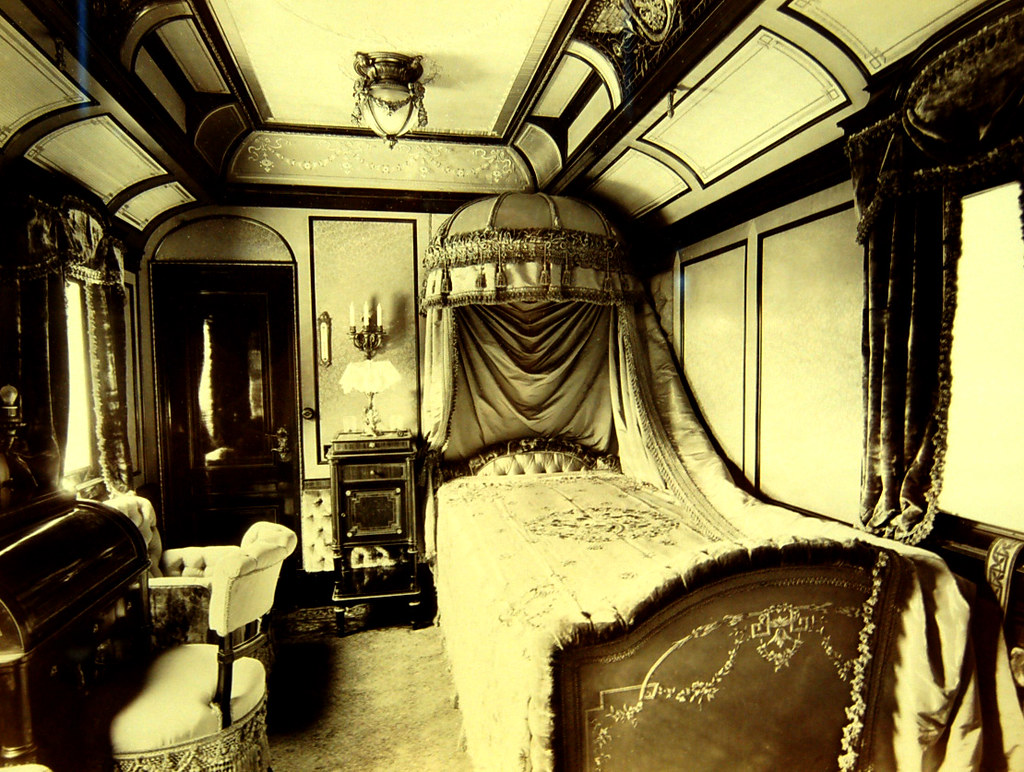